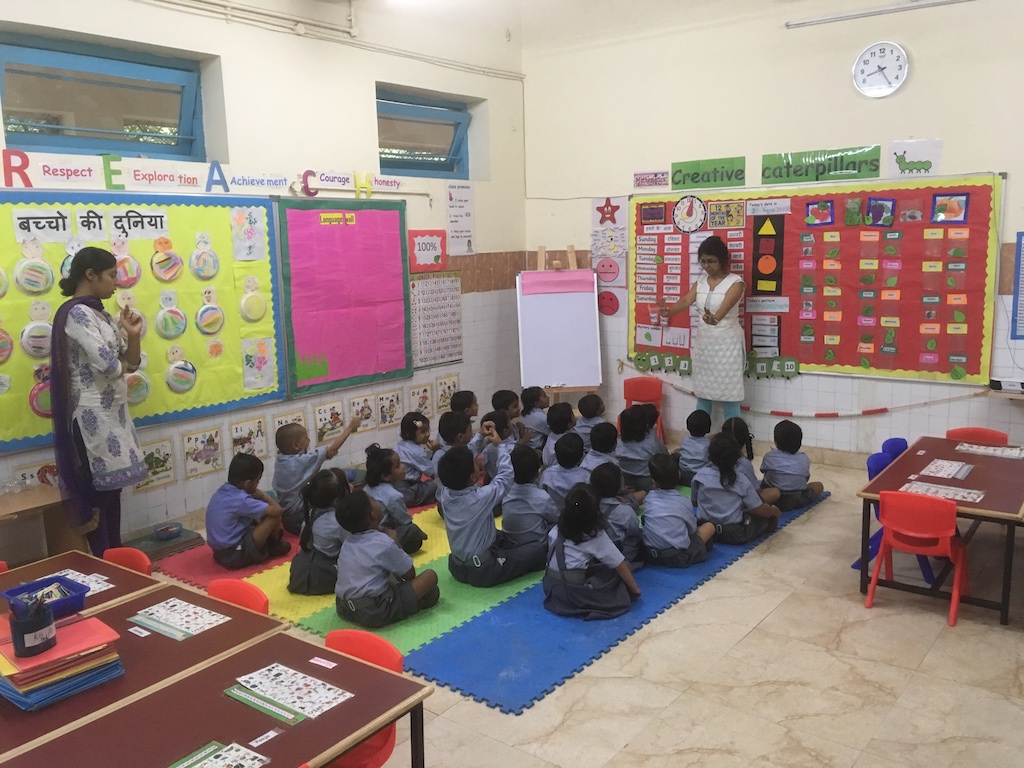 The Collaborative Schools Network (CSN) is not the only organisation crazy enough to think we can improve public (government-funded) schools. All around the world different forms of public-private partnerships are testing out new ways to transform public education.

In the Liberia the government has invited a number of private organisations to manage public schools in a major (and controversial) pilot called Partnership Schools for Liberia.

In Pakistan the Citizens Foundation manages hundreds of public schools.

And Ark, which already runs 35 academies in the UK, is piloting PPPs in South Africa and in Delhi, India.

I recently spent a day visiting two of the three public primary schools Ark manages in south Delhi, and I was very impressed. I walked into Ark’s primary school at Lajpatnagar at around 8.15am. Already the school was full of children, but they were not running around the playground; they were sitting quietly in their classrooms working on a task their teachers had given them. 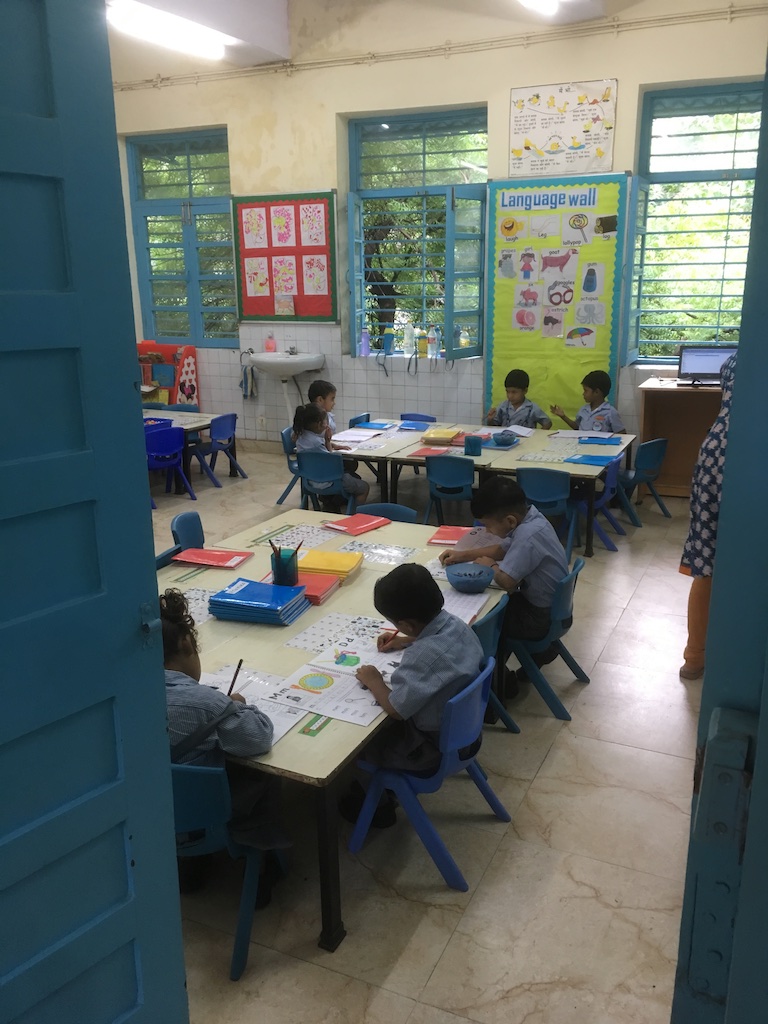 The classrooms are beautifully decorated with learning aids, students’ work and rules for good behaviour. On one wall there was a plan for the day. Students shifted easily from working at low tables to sitting together on the floor. And the classrooms were full! There were around 30 children in each class, and two or three classes for each year group. And this is a school that had only a handful of students in 2015.

The quality of teaching was high, with young, energetic teachers leading lessons with a special focus on maths and phonics.
So how have they achieved this?
They have made a major effort to recruit new students, and by that I mean they visit communities four or five times through the heat of summer. It helps that there are many densely-populated slum communities to recruit from, but these communities are not in Lajpatnagar, a wealthy neighbourhood, so the school has had to convince families from further away to enrol their children.
Ark has recruited very motivated young teachers, many from Teach for India, to teach in the school, alongside a number of existing and new government teachers. Ark said their aim was to have about 50% government teachers and 50% Ark teachers, but I believe in Lajpatnagar the Ark teachers are in the majority.
Ark have a very narrow, but deep, focus. In 2015 they only ran kindergarten in the school, and let the other classes continue as before. In 2016 they took on a new cohort i.e. KG and Class 1, and so on. So rather than try to manage the whole school from the start, they are gradually taking over the school, with a new cohort each year.
The school was brilliant, and it is largely down to the massive effort the ARK team have made. However, there are also some conditions in Delhi that make it easier to work there than in Kathmandu.
First, there are much fewer permanent (tenured) government teachers in Delhi; just a handful in each school. Other government teachers are on an annual contract and are much easier to transfer. In fact, when I asked Ark what criteria they look for in taking on a new school, the existing government teachers was irrelevant to them, whereas in Kathmandu, the number and attitude of the existing government teachers is first thing we look at when choosing a new school.
Second, south Delhi schools have great infrastructure – large airy buildings with big grounds.
Third, Ark are clearly willing and able to invest a lot of money into their schools.  ARK has around 10 teachers plus administrative staff in the Lajpatnagar school alone, and they have a national office with another seven staff to support their three schools (and their other projects in India).
Our challenge at CSN is to raise more funding to further improve the quality of what we do.

And as I see it, Ark’s challenge is to maintain the quality of what they do, but at a more sustainable cost.

The amount of money private organisations invest in public-private partnerships is really important. The biggest cost is the salaries of teachers and support staff. If you believe the way to improve schools is to pack them with lots of teachers employed by your own organisation; a) that is going to cost a lot b) you may improve the school but you will not improve the quality of teaching of government teachers.

Now there is no right answer here, but at one end of the spectrum you have organisations like the Citizens Foundation which insist all government teachers are transferred out of any schools they manage before they take over and recruit all their own teachers, in the middle you have organisations like Ark who say they are aiming for a 1:1 ratio of their own teachers to government teachers, and then at the other end you have CSN who are working on more of a 1:8 ratio.

Our ratio is is probably too low (partly because we are limited by funding), but we are determined to improve our schools by improving the quality of the teaching of the existing government teachers. Why? Because that is the only way to improve government schools at scale. If your theory of change involves bypassing government teachers, you might as well set up a chain of private schools.

This is the direction we want to follow in Nepal.